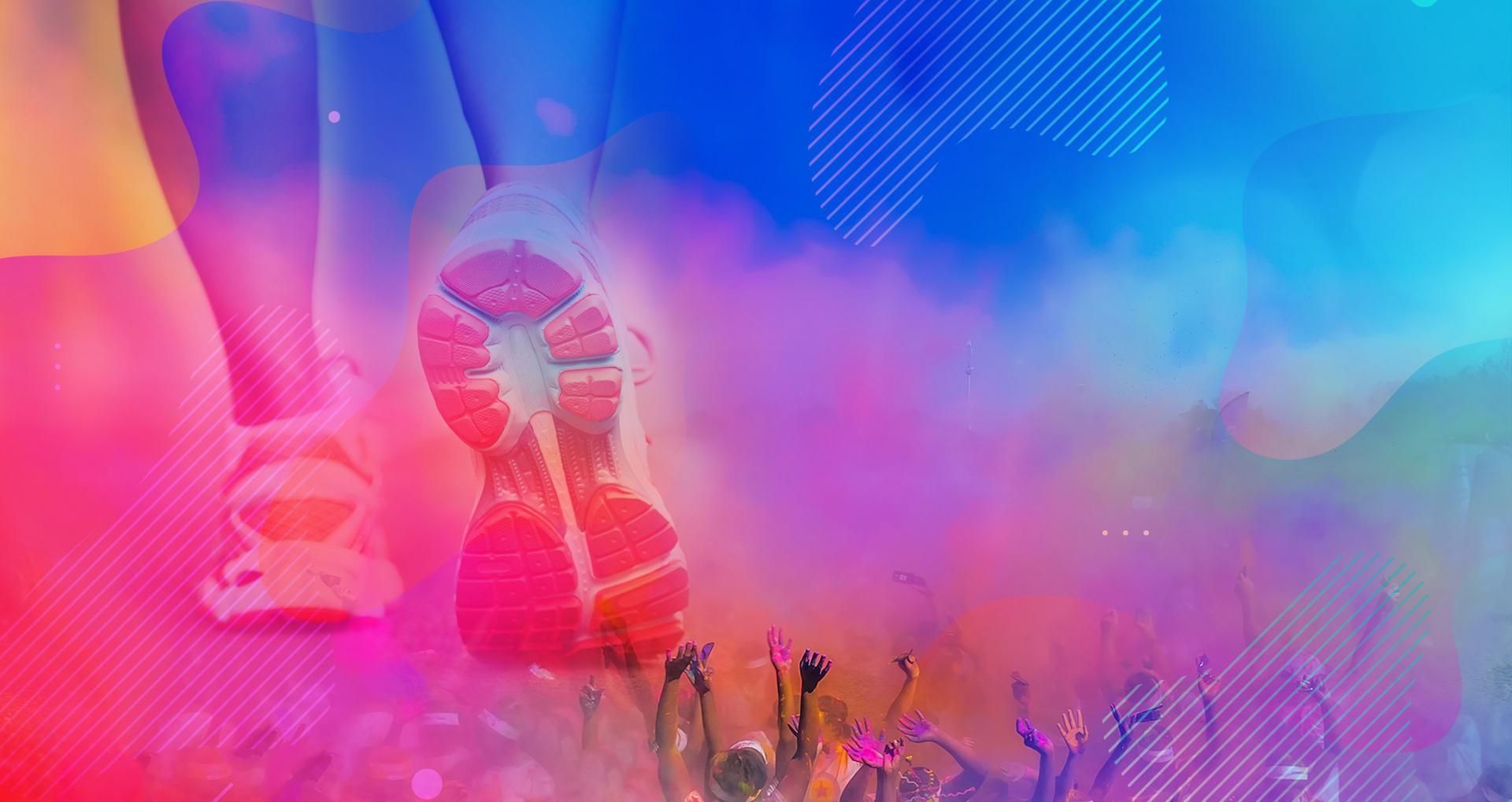 Parents, teachers and school staff are supporting our children in the Relay Race by running the entire route. If you would like to increase the kilometres ran by St Boniface then please email stbonifacefosb@gmail.com to have your run count and route map sent to you.

You can start anywhere on the route map and complete a full lap or even more!

In an age of screen addiction, children may need to get out and go for a run now more than ever.  Other benefits to running early include improved sleep, increased self-esteem and confidence, crossing that finish line!

Running is a great way for families to bond, to teach young kids about what the body and mind are capable of and to install a lifelong love of health and fitness.

Here are some inspirational parents and teachers talking about why they love running and exercise, we hope these encourage your children to keep active. 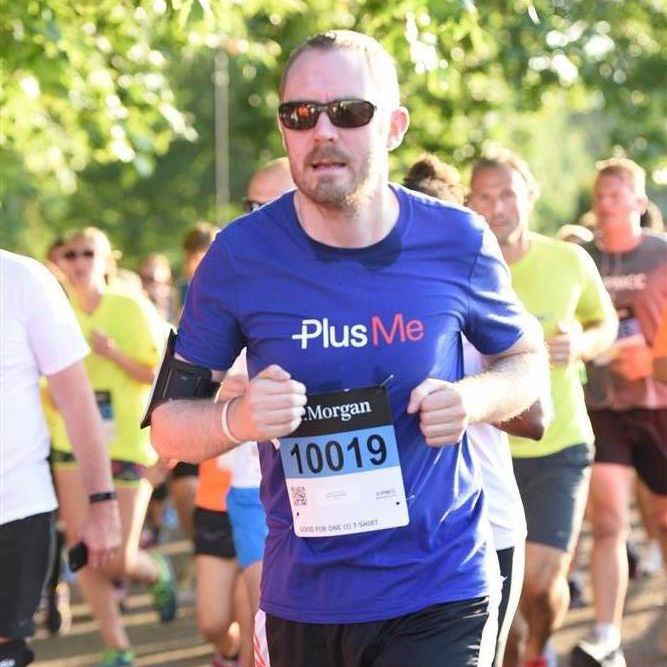 Stephen, a keen runner last year ran The Lee Valley half marathon for Move in May and helped raise £1,193 for the school.

This figure was Match Funded by Deutsche Bank, bring it up to a grand total of £2,193!
More about Match Funding

In June 2021, Stephen will be running the Wimbledon Common Half Marathon on Father's Day.  Keep an eye out for his Just Giving page. 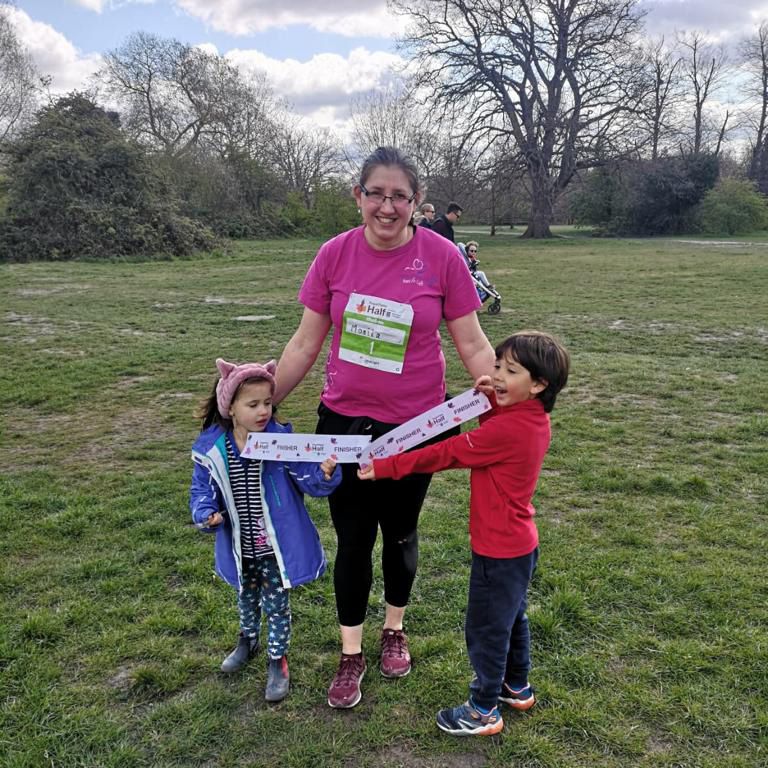 I ran the London Parks half marathon on Sunday 11 April, combing my love of running with my support for the Friends of St Boniface.

This is not my first long distance race, but is my first this year - woo hoo! I’m hopeful that it will one of many this year (pandemic restrictions permitting) and will set me on my journey for doing a full marathon.

My passion for running is nearly equal to the my passion for supporting the important fundraising FOSB do to enhance the children’s experiences at school.

Fundraising is renowned for being hard at the best of times, let alone during a pandemic when opportunities to raise money are greatly reduced!

So it is my pleasure to run as a Friend of St Boniface and any sponsorship you offer will spur on each step I make, knowing that I am raising money to support the important funding provided by FOSB, as well as setting a good example for our children.

What got you into barefoot running?

For about fifteen years I was in a cycle of starting running, trying to build it up,

getting injured, and then stopping running, but then I start hearing about people avoiding injury by running barefoot. This sounded a bit counter-intuitive, but I read a book about it called “Born to Run” and the idea was that we evolved to run barefoot and that modern, highly-cushioned running shoes cause us to run the wrong way, landing on our heels instead of our forefoot, which actually increases the risk of injury. So I thought I’d give it a go.

Because it’s easy - You don’t need to go anywhere special, buy loads of equipment, or organise anything in advance - You can just head out the front door and do it.

How far do you run barefoot?

Back in the day I used to run home from work, which was about six miles, a few days a week. Now, though I do other stuff and only run once or twice a week, and only three or four miles around the park.

What is the longest distance you have ever run at one time?

I think I got up to around eight miles once, but I concluded that the law of diminishing returns applied and that limited additional benefit didn’t justify all the additional time needed .

How do you stay motivated when you don't want to run?

I don’t - If I don’t want to run then I don’t run; I do something else instead, like cycling or going for a walk. There’s not point doing it if you’re not enjoying it, because that’s never going to be sustainable…

Have you ever been injured barefoot ruining? 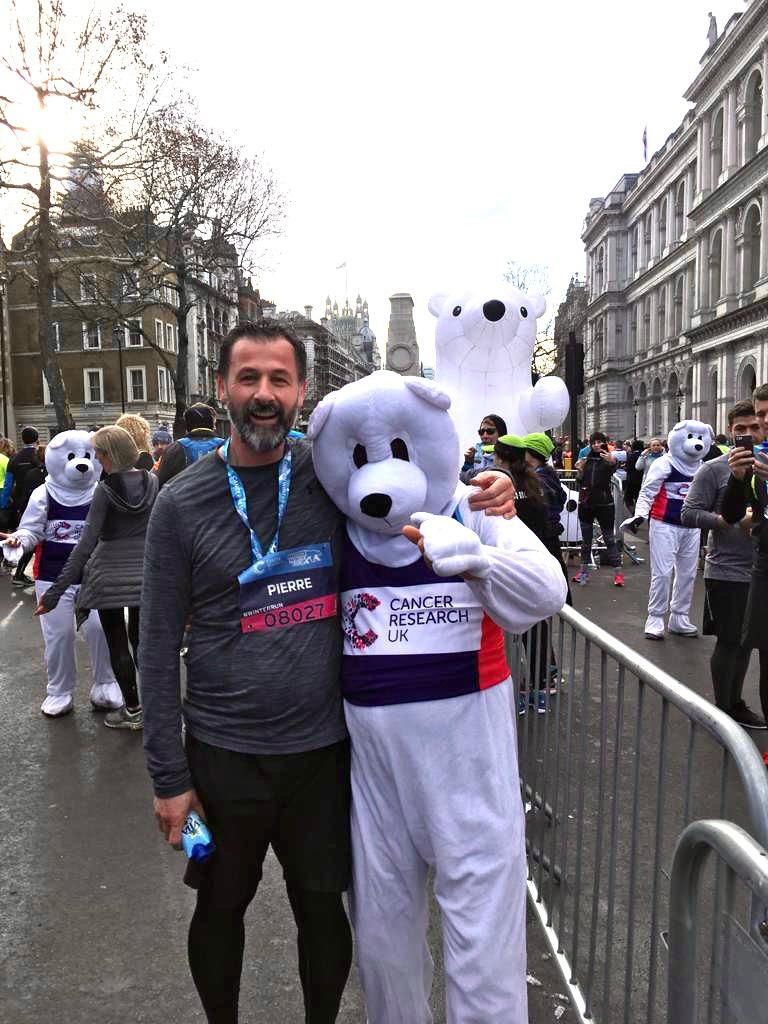 How long have I been running for?

I have been running for ages and more seriously for the last 20 years. I used to live cross country running at school!

I like running because it gives me space and time to get away from everything for that moment in time. I love the fact you can run pretty much anywhere and only need your running trainers and then good to go!

How do I run each week?

Not enough if honest! At the moment I’m averaging about 15 miles a week but need to up my mileage as I’m training for the virtual Edinburgh Marathon at the end of May this year!

What is the longest distance I have ever run at one time?

The longest distance I have ever run in onetime is 26 miles (and the yards bit) at the London Marathon in 2000. It was tough going and I couldn’t walk down stairs for days!

How do I stay motivated when I don’t want to run?

I guess I think about the people that are unable for number of reasons and how it’s something that I never regret doing! That and knowing I can have an extra slice of pizza on a Friday night!

Have I ever been injured?

Yes! Quite a few times from having d torn calf muscle which was very painful to having to go to St George’s A&E to remove a wooden splinter from my ankle which I got stuck in there when I was out running round Tooting Common!

Which races have I run and which is my favourite and why?

I have quite a few races over the years including 2 marathons and quite a lot of 10 milers and 10K races. My favourite was the last race I was able to run in before lockdown and that was the Wimbledon Winter 10K run just before Christmas in 2019. It was really cold very muddy but great fun as was so close to Christmas and lots of Christmas outfits!

Have I any funny running stories or any running jokes.

I have a funny running story as a few years back I was doing my first triathlon and at the second transition stage where you go from bike to run, I couldn’t find my kit and more importantly couldn’t find my running shoes! I looked for what seemed like ages trying to find them and in the end I left all my bike stuff and bike shoes and did the run in bare feet! It was only 5K luckily and I felt no pain at the time! Afterwards, I found my running shoes and kit next to my bike!

What music do I listen to when out running?

I’m not one for running listening to music as can never got the right headphones to fit. When I do, I usually listen to inde/pop like the 1975s or something to drag me along  to the finish on a long race like Eye of the Tiger / Total Eclipse of the Heart (not sure about that one!)